Movie Nerd Alert - The Ups and Downs of Nicholas Cage

You know we're hard core movie nerds. We thought this little chat would be 20 minutes at the most but we got carried away about pop culture per usual. We'll watch any kind of movie, believe me, Dan loved the latest Psych movie so I mean ANY kind of movie. He even sat through Christmas Prince with me. So when we were tasked with watching the 1989 Nicolas Cage movie Vampire's Kiss, we were down! This is a pretty bonkers indie film and we talk more about it and what we would change in our episode. LISTEN TO IT HERE:
The Ups and Downs of Nicholas Cage PodcastThe wikipedia summary hardly does it justice: Vampire's Kiss is a 1989 American black comedyhorror film directed by Robert Bierman, written by Joseph Minion, and starring Nicolas Cage, María Conchita Alonso, Jennifer Beals and Elizabeth Ashley.The film tells the story of a mentally ill literary agent whose condition turns even worse when he believes he was bitten by a vampiress. It's a story of a deeply troubled r…
Post a Comment
Read more 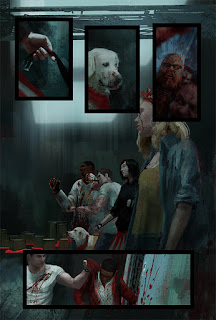 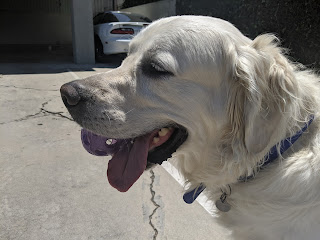 All the Feels About The WORK 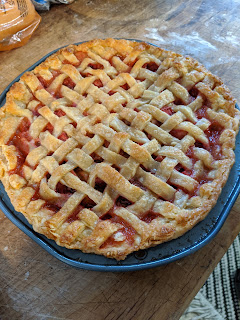 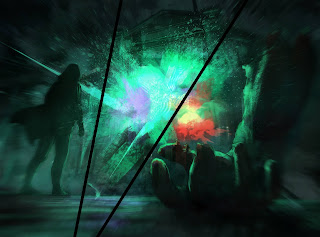 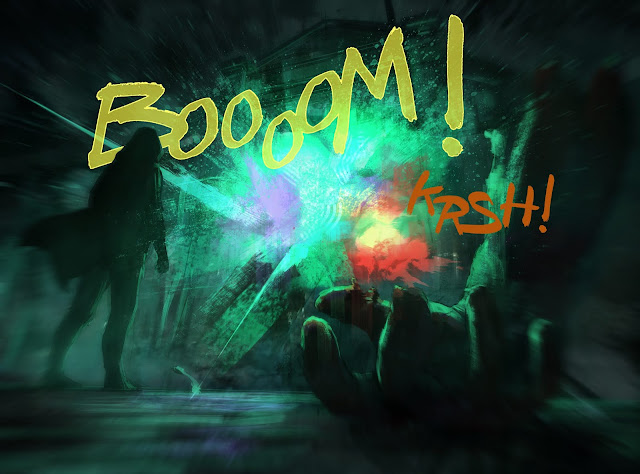 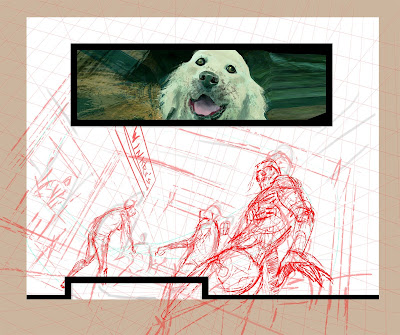 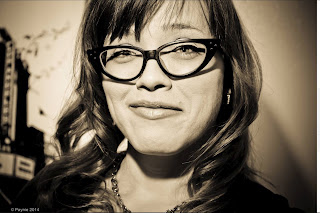 What have I worked on? 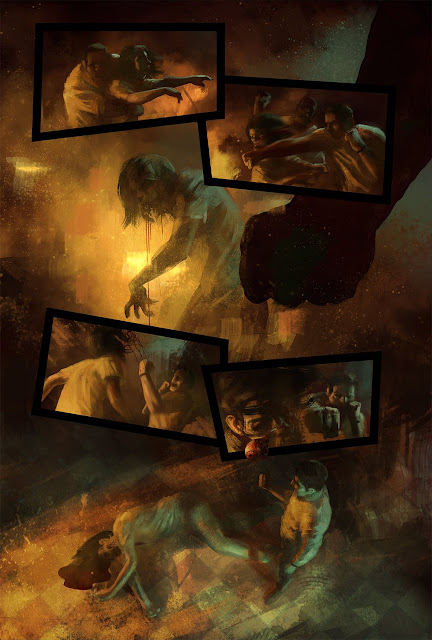 First Podcast for our new project: The Zombie Game 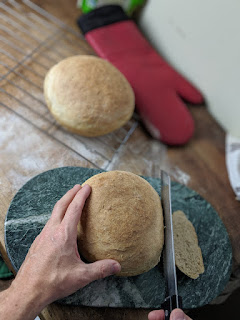 What Am I Doing with the Apocalypse?